A Brief History of Payments 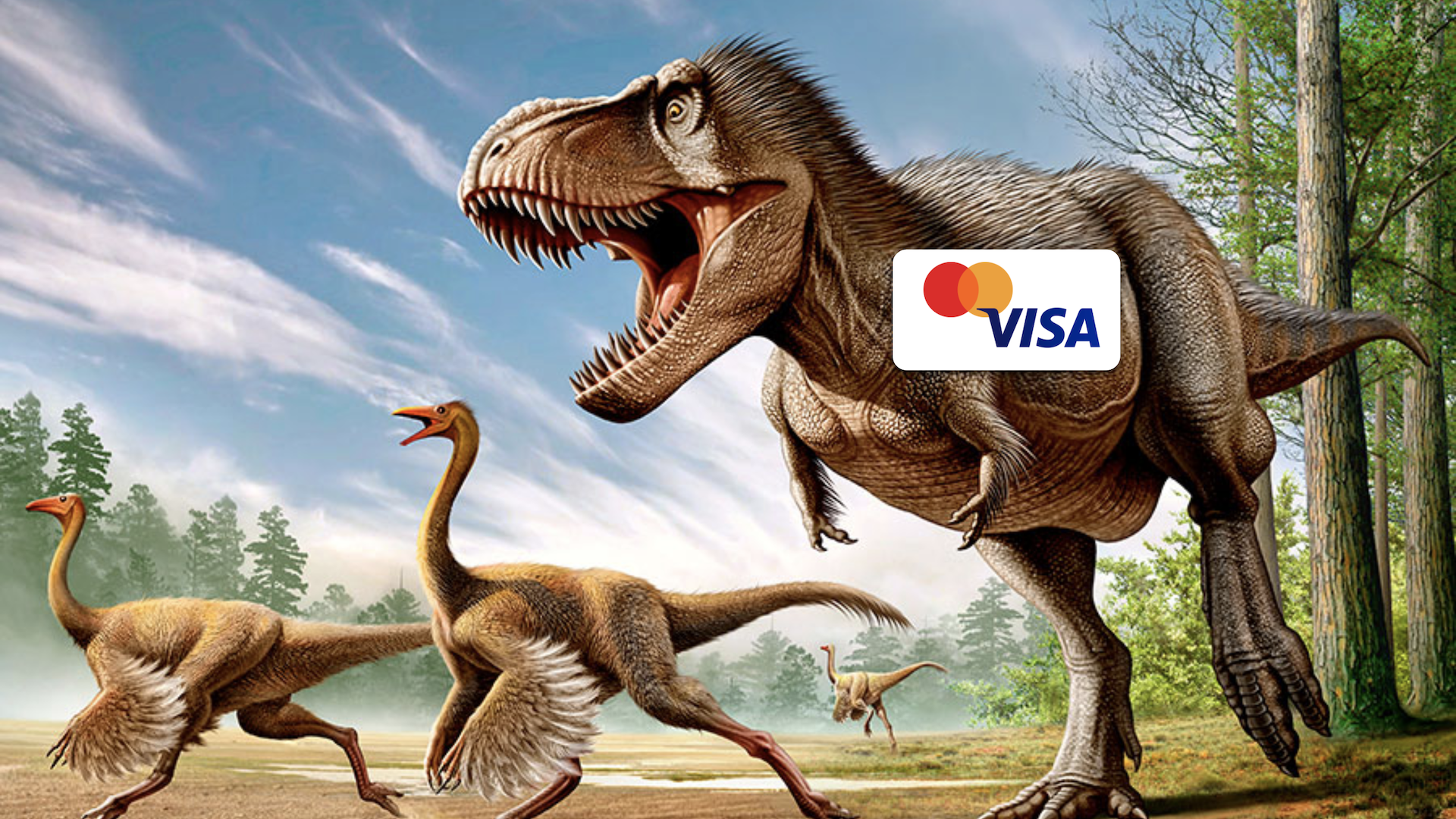 A Brief History of Payments

The Moon Landing, the Vietnam War, the Queen’s Coronation. What do these things all have in common? They all happened after cards were invented. Yep, Diners Club introduced the first universal credit card way back in 1950.

Since then, well, all that’s really happened is more middlemen, chip & pin and contactless payments have entered the fray. Not much change when you consider that the phones in our pockets are now more powerful than the computers that took us to the moon!

We thought it was time to change things up and see if there was a way to make payments easier for consumers and cheaper for businesses. And that’s why we started Trilo.

So how do cards work behind the scenes?

When you make a payment with a card, there are actually five different players involved.

Congrats, you’re player #1. Let’s say you’re buying a lunch at at a coffee shop, Urban Brews, (Player #2). Player #3 is your bank. We call this the issuing bank because they issued you the card. When you pay with your card, the merchant’s acquiring bank (player #4) pulls the money from your account. This money is then held in limbo, for several days even weeks, for fraud checks, and several other old school services to occur. .

So how do these two banks, your issuing bank and the coffee shop’s acquiring bank actually communicate with each other? They do this using a card network (Player #5) - think Visa, Mastercard and Amex.

All of these different layers come with their own costs.

So what happens to the £10 you spend? Your bank, the issuing bank, charges you £10. But, Urban Brews do not get £10. Instead the issuing bank, the acquiring bank and the card network (they take the most) divvy up around 3% leaving the coffee shop with £9.70.

When you make a payment online, there are even more players which, yes, means even more fees for merchants.

How are we changing things?

Why should it matter who you are, what you’re buying, or why you’re buying it? At the core, every transaction just involves people paying people. So we’ve built a platform that lets you do just that whether you’re buying something in a shop, paying a friend back or donating to a charity.

So what does this mean for the you and me?

Well, it means a few things:

How is this possible?

In 2016, the major UK banks were told they needed to allow their customers to enable licensed startups to access their data. Now, customers could link their accounts to apps allowing them to do things like:

Help
Our team
Join us